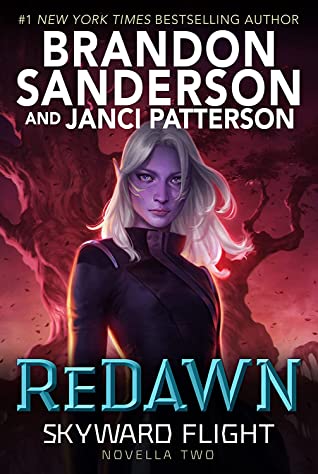 As I was saying in the review of Sunreach, the Skyward Flight subseries of the Skyward books by Brandon Sanderson is basically another book of the series, split into three volumes that are each written from the perspective of another character.

The second volume, ReDawn, it written from the perspective of Allanik, the alien cytonic pilot that crashed on Detritus and which Spensa replaced as a Superiority pilot cadet. I liked that the humans are finally getting new allies and the end of the novella also brings a tragic event which will probably shape the third volume.