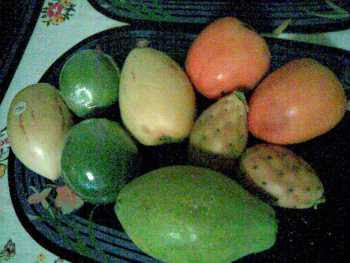 So here are the fruits I bought today: 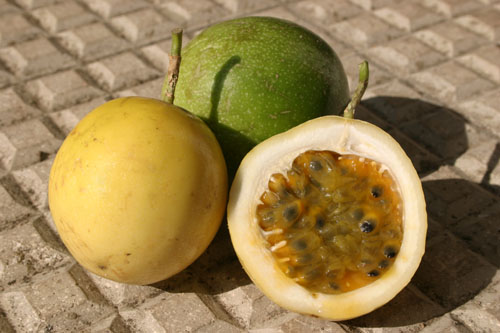 the Maracuya
. It has the same feel as a fruit from my first post, the Kiwano. The taste, though, is very sour, like a lemon, and a little spicy. I could eat it, but I think people don't really eat it raw. The outer skin is hard, inedible and thick. 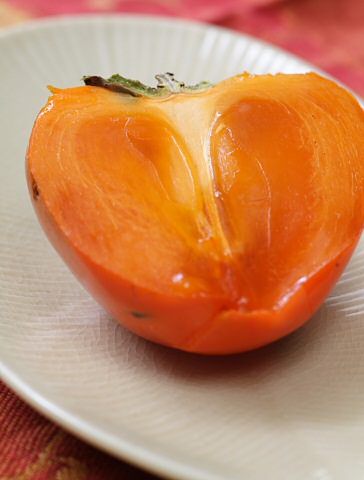 the Kaki fruit. It is very tasty, although it has a peary texture that I didn't quite like. It is a sweet banana tasting fruit.

the Cactus fruit has a sweet coating around the hard inedible seeds inside with a texture of baby food and taste like a not aromatic cantaloupe, similar to the Pepino. The seeds, though, make it less than pleasant to eat. 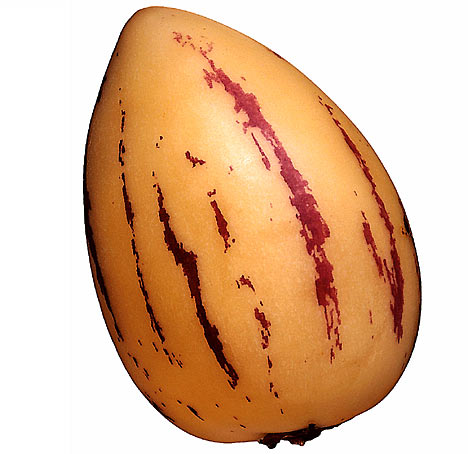 the Pepino mellon has a similar texture to the Kaki, but it has the taste of Cantaloupe, yet not so aromatic.
Now, 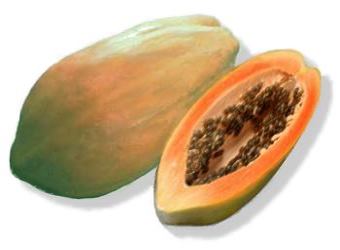 the Papaya is an interesting tasting fruit. I am afraid my best approximation is still the cantaloupe, but the papaya also has its aromatic properties and the texture. Its aroma, though, is slightly different, more like banana. It has a big core of inedible seeds and the skin is also inedible. That makes the useful part of the fruit rather small.