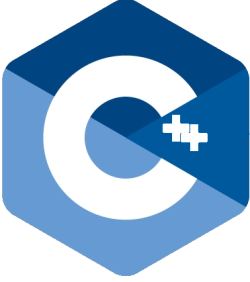 They look the same in C and C# and Javascript and Java and all the languages that share the curly bracket syntax with C, but in fact they are slightly different. Slight enough to make someone an asshole for asking the question as if it were relevant, but important enough for you to read about it. One of the most common interpretations of the syntax is that x++ is incrementing the value after the operation, while ++x is incrementing it before the operation. That is wrong.

So why the hell does it matter? I mean, it's a rather meaningless difference between the programming languages and the before/after mnemonic is making the code pretty clear, doesn't it? OK. Let's try some code and let me see how fast you come up with the answer. Remember, this is supposed to be simple, so if you are thinking too much about it, it doesn't matter you get the correct answer. Ready?

And all of this was about the increment operator as normally used for integer values. There is a big part about operator overloading in there, but I believe less relevant in the context of differences between pre and post increment/decrement operators.

There is one important part to discuss, though, and that is best code practices. When to use post and when to use pre. And they are really easy: separate statements from expressions! Statements execute code with side effects, they should return nothing. Expressions return values without side effects. If you never use the value of an increment or decrement and instead use it as a statement with side-effects, there is no difference between ++a and a++. In fact one doesn't need the preincrement/predecrement operators at all! In this context, the answers for the questions above is 1. No 2,3,6: You are using it wrong! 4,5: the same thing, since without getting the value we have scenario 1.

Just for reference, though, here are the answers:

Hope that makes you think.