You have to excuse me, I've found this blog that I like, Ars Technica, and I can't seem to stop linking to stories there. This one is just funny: UbiSoft released their newest Assassin Creed game and, in a deluxe version, they included a bunch of extras, including the complete soundtrack for the game. However, when looking closer to the ID3 tags for the songs, it was discovered they were pirated versions, distributed on torrents after being taken from the collector's edition of the game. 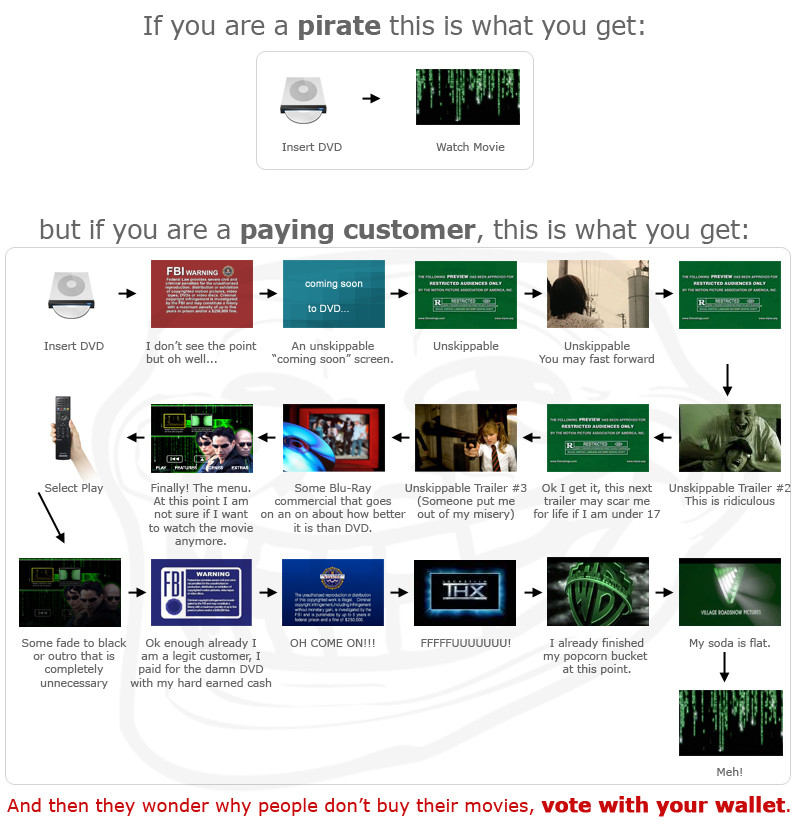 There is a "theory" that piracy is enhanced by the fact that it is so easy to use pirated content and so damn annoying using the official, paid, version. So easy, it appears, that UbiSoft people found it more efficient to download the pirated version than to go through inner channels to get the songs. They essentially pirated themselves! If that doesn't make you smile a little, you must not be a geek :)